today also Petrol and Diesel No increase in rate has been recorded. Today, while the rate of petrol remained at Rs 96.72 per liter in Delhi, the rate of diesel remained constant at Rs 89.62 per litre. Government oil companies decide the rates of petrol and diesel daily after reviewing the prices. Indian Oil, Bharat Petroleum and Hindustan Petroleum revise, and release the petrol rate and diesel rate on a daily basis from 6 pm onwards. Let us know today’s latest rates of petrol and diesel in every city.

How to check rate of your city

More than half of the money people pay for petrol and diesel sold in the market is in the form of taxes by the central government and the states. It is estimated that 55.5 percent tax is collected from people on petrol and 47.3 percent tax on diesel.

Know the meaning of 1 barrel

Crude oil is measured in barrels. It is the international standard unit. 1 barrel of crude oil means about 159 liters of crude oil or crude oil. Petroleum products are obtained by refining this crude oil. Apart from petrol and diesel, substances like aviation fuel, kerosene, paraffin wax are also found from crude oil.

How much petrol is obtained from 1 barrel of crude

After refining 1 barrel of crude oil, about 74 liters of petrol, 36 liters of diesel, 20 liters of jet fuel, 6 liters of propane and about 34 liters of butane, asphalt, sulfur etc. are available. 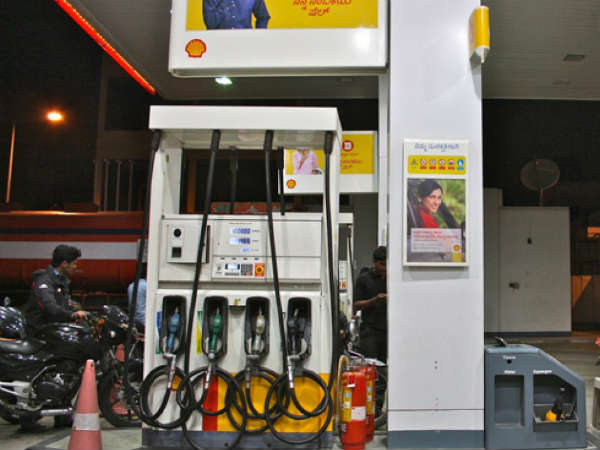 After the morning review on 17 November 2022, the petroleum companies have fixed the petrol and diesel rates as follows.