Bank Strike If you want to settle any bank related work next week, then definitely read this news. In fact, the members of the All India Bank Employees Association (AIBEA) have declared a strike. This will affect banking services across the country next week. Bank of Baroda has said that the General Secretary of AIBEA has given strike notice to the Indian Banks Association stating that their members propose to go on strike on 19 November 2022.

why the strike
The reason for this strike is the demands of AIBEA. They are going on strike to support their demands. Though the bank is taking necessary steps for the smooth functioning of the branches and offices of the bank during the strike days, but in the event of a strike, the functioning of the branches as well as the offices may get affected. This information has been given by Bank Offer Baroda.

no bank holiday
November 19 is the third Saturday. All banks are open on first and third Saturdays. That is, if those banks open, but due to the strike, their work may be affected.

Announcement was also made in October
Earlier in October, AIBEA general secretary CH Venkatachalam had said that the members would go on strike to protest the targeted harassment of bankers for being active in the union. He had said that harassment has increased recently. A conspiracy has also been told behind the harassment. Therefore, these attacks are being resisted, retaliated and retaliated at the AIBEA level. Venkatachalam claims that members of the AIBEA union have been sacked/retrenched from lenders including Sonali Bank, MUAG Bank, Federal Bank and Standard Chartered Bank. He said more than 3,300 clerical employees have been transferred, which is against the bilateral agreement and the bank-level agreement.

AIBOC complaint
Meanwhile, the All India Bank Officers’ Confederation (AIBOC) has also alleged violation of HR practice by foreign bank Standard Chartered Bank and submitted a memorandum requesting the bank’s CEO for immediate action, PTI reported. The union also alleged that the Association of Standard Chartered Bank Officers (Kolkata) was delaying the recognition of the ASCBO despite several reminders. The general secretary of AIBOC is Soumya Dutta. He urged the Management of Standard Chartered Bank to initiate dialogue with ASCBO to discuss various issues including improvement in service conditions, remuneration reforms and stop hire and fire policy. Failure to do so may result in union taking action. 19th day is Saturday and next day is Sunday. Due to this, banks will remain closed for two consecutive days. In this way people will have to stay away from the services of the bank for two consecutive days. AIBEA general secretary CH Venkatachalam has said that there will be a sit-in demonstration before the bank employees go on strike. In such a situation, you can settle your work through online methods. 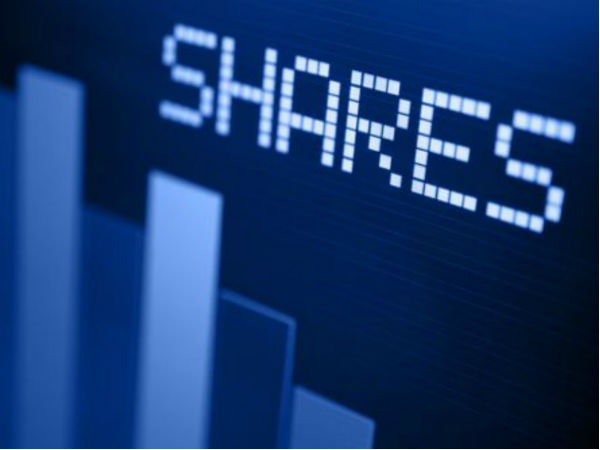 Amazing Opportunity: A free share will be available with a dividend of Rs 50 on every share, the returns have also been strong

November 19 is the third Saturday. All banks are open on first and third Saturdays. That is, if those banks open, but due to the strike, their work may be affected.