Indian GDP: Moody’s has lowered India’s GDP growth forecast for 2022 to 7 percent. Moody’s expects the global slowdown and higher domestic interest rates to dampen India’s economic momentum. This is the second time in the last few months that Moody’s Investors Service has cut India’s growth projections for 2022. In September, Moody’s cut its projected growth rate to 8.8 percent to 7.7 percent.

Moody’s has cut its 2022 real GDP growth forecast for India from 7.7 percent to 7 percent. The Global Macro Outlook 2023-24 states that the downward revision has reduced the growth forecast keeping in mind high inflation, high interest rates and slow global growth. Moody’s expects growth to slow to 4.8 percent in 2023. But then in 2024 it will increase to 6.4 percent.

According to Moody’s, the Indian economy grew at 8.5 percent in the 2021 calendar year. According to official GDP estimates, the economy expanded by 13.5 per cent in April-June 2022-23. This growth rate is better than the 4.10 percent growth in January-March. The GDP figures for the September quarter will be released later this month.

Moody’s said that with rupee weakening and higher oil prices continuing to put pressure on inflation, inflation has remained above the RBI’s tolerance level of 6 per cent for the past several months. Retail inflation in India rose to 7.41 per cent in September. Whereas the wholesale inflation rate has been in doubles for the 18th consecutive month. It was 10.7 per cent in September. The central bank has made efforts to control inflation. The RBI has increased interest rates by 190 basis points between May and September. Moody’s hopes that inflation in India can be controlled. 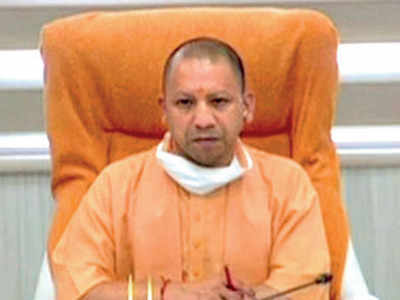 Earning from Khadi: Open outlets, Yogi government will give a grant of Rs 12 crore

Moody’s said that with rupee weakening and higher oil prices continuing to put pressure on inflation, inflation has remained above the RBI’s tolerance level of 6 per cent for the past several months.