Elon Musk Networth : Elon Musk has taken over Twitter. But since then Elon Musk’s takeover of Twitter has been in constant discussion. First the news came out of Musk firing many employees of the company. Then came the news that Twitter’s blue tick account was charged $ 8 per month. They wanted to do this to recover $44 billion. Elon Musk announced to pay $8 per month for Twitter’s Verify accounts. But that decision backfired. A company suffered a lot due to this decision of Musk.

how much damage
A pharmaceutical company was hit by Rs 1.20 lakh crore for Twitter’s blue tick. It happened that after blue tick verification, many users started verifying their accounts by creating fake accounts. Then with that they spread fake news. As a result, a surprising incident came to light some time ago.

how did the damage happen
When the investors of this company saw this tweet, they found it to be true. Then did they start selling the shares of the company? Then later the company’s stock fell 4.37 percent in a day. Due to this the company suffered a loss of Rs 1.20 lakh crore. However, the company tweeted from its original and official Twitter account and said that this news is fake. Eli Lilly manufactures insulin.

Number of fake accounts jumped
For now, Twitter has stopped the $8 scheme for blue tick verification. This was also because after the introduction of this service, the number of fake accounts has steadily increased. The important thing is that fake accounts started being created in the name of big brands, companies and people from all over the world. But this service can come again on Twitter. For this the company can make some changes. According to an estimate, it can be started again by next week.

what would be the benefit of blue tick
Musk shared some important information by tweeting that if a person gives $ 8 for a blue tick, then he will be given priority in reply, search and mention. Also, users who pay $ 8 will also be given the facility to upload long videos and audios. Also, the advertisements that will be there will also be less than half as before. Earlier the news was about taking not $ 8 but $ 20 per month from users for blue tick. But the official announcement was made for 8 dollars. 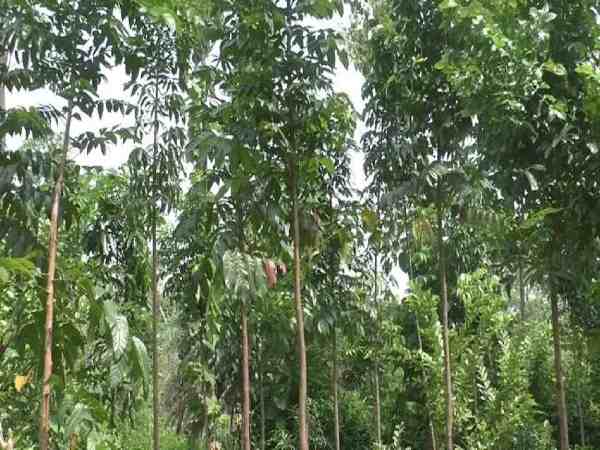 Earning: 5 ways trees can make millionaires, it will rain a lot