strong foreign exchange reserves in the interest of the country

Know how much foreign exchange reserves had increased before

Foreign currency assets (FCAs), considered an important component of foreign exchange reserves, declined by $120 million to $470.73 billion during the week ended November 4, according to data released by the Reserve Bank. Expressed in dollars, foreign currency assets reflect the effects of appreciation or depreciation of non-dollar currencies held in currency reserves, such as the euro, pound and Japanese yen.

Top 5 countries in the world in terms of foreign exchange

According to RBI data, the value of India’s gold reserves declined by $705 million last week to $37.057 billion. According to the Reserve Bank, the Special Drawing Right (SDR) has come down to $ 17.39 billion, down by $ 235 million. At the same time, the country’s foreign exchange reserves kept with the International Monetary Fund (IMF) have also decreased by $ 27 million to the level of $ 4.82 billion. 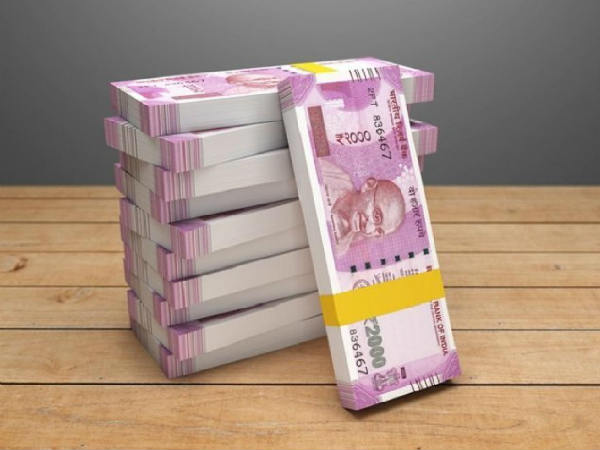 Business Idea: If you have a mobile phone then start this business, you will earn big money

According to the latest RBI data, India’s foreign exchange reserves decreased by more than $ 1 billion during the week ended November 4.