Lottery Winner USA : Luck means luck can lift anyone from the floor and bring them to Arsh. Sometimes someone can be slammed on the floor with ashes. Nothing can be said with certainty and claim about this. Often incidents related to the rich people of luck keep coming up, in which people talk about becoming a millionaire-billionaire in a jiffy. Recently something similar happened in America.

165 billion lottery
Many lottery tickets were sold in Los Angeles, USA. These tickets were sold at a service center. Of these, the reward of one ticket is $2.04 billion or Rs 166 billion in Indian currency. No one has ever won such a huge jackpot in history. Whoever has won this award, his name has not been revealed at the moment. Because the winner has not applied for it yet. But it has been confirmed that one of the tickets that have been sold has a prize of Rs 166 billion.

late result
As mentioned in the report, so far no one has submitted a claim for this reward. By the way, the result of this lottery was announced with a delay of 10 hours. As per the announcement the number 10-33-41-47-56 has won the lottery. The prize of this lottery is so big that no one has won such a big prize so far. At the same time, a ticket in the service center is also worth 1 million dollars, which is a golden ticket.

There is no winner out of 16 states
Officials have revealed that the largest lottery in America is worth $2.04 billion, or Rs 166 billion. Any one person will now get the prize money. The winner of this lottery is from any one of the 16 states. According to officials, the place from where this lottery has been sold is ‘Joe Service Center’ in Altadena, California. Till now no claimant has come forward for the price of this lottery, but soon such a lucky one can come out.

82 lakh won
Little did a man know that his luck had changed. He didn’t even know that he had even bought a lottery ticket. But he got a message that he had won a big prize. He had a lottery of Rs 82 lakh ($ 1 lakh). But who believes in such a thing? Even this 59-year-old man couldn’t believe it. Rather he thought his friends had made fun of him. He received messages and emails which the person thought were fake. But in reality it was not so. In fact, he really won. 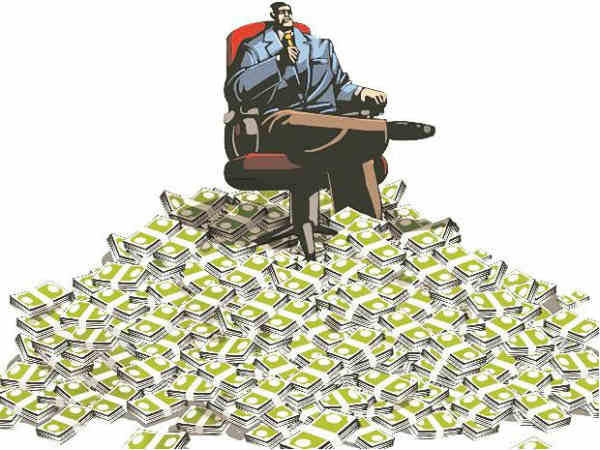