Know the reason for weak or strong rupee

Rupees the price of Dollar is determined by demand and supply. At the same time, the import and export of the country also affects it. Every country maintains its own foreign exchange reserves. With this he pays for the goods imported into the country. Every week the Reserve Bank releases the data related to it. What is the position of foreign exchange reserves, and what is the demand for dollars in the country during that time, it also determines the strength or weakness of the rupee.

Know the effect of expensive dollars on you

The country has to import about 80 percent of its crude oil requirement. India has to spend a lot of dollars in this. This puts pressure on the country’s foreign exchange reserves, which affects the value of the rupee. If the dollar is expensive, we have to pay a higher price, and if the dollar is cheap, we get some relief. Every day this fluctuation keeps changing the position of the rupee against the dollar. 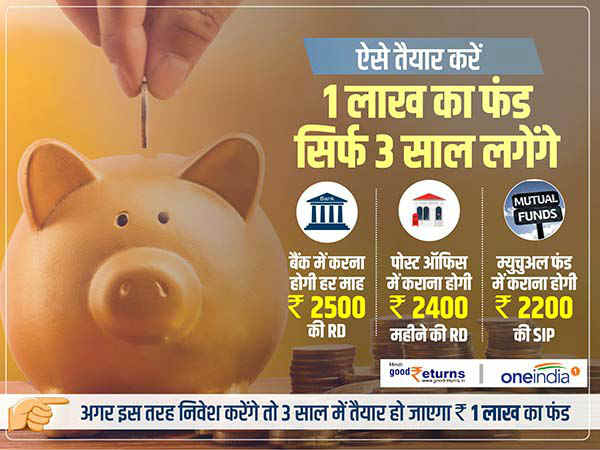 Prepare a fund of 1 lakh like this, it will take only 3 years

On 11 November 2022, the rupee opened strongly against the dollar.