Suryakumar Yadav : T20 world cup is going on. In this, Suryakumar Yadav, also known as Sky, has emerged as the new star batsman of Team India. The fans of his batting have become big legends. Sky has played a lot of important innings in this World Cup, that too when the team needed it. That is why his earnings have also tripled. Yes, now it is raining heavily on the sky. How his earnings tripled, we will tell you further.

how to earn
Sky’s bat is raining heavily on the cricket field. This increased his value significantly in the segment from where actor-cricketers usually earn. This segment is of advertising. Cricketers also earn a lot from advertisements. From here his earnings have tripled.

Sky is associated with 10 brands
There are 10 brands that have associated Sky. His value in the advertising world has grown by three times. According to the report that has come out, in 2021, Sky Commercials was charging Rs 15 to 20 lakhs daily. But his same fee has now reached about 65 lakh rupees. If seen, the earnings from their advertisements have more than tripled.

And the sky coin will run
Mint reports suggest that Suryakumar may soon sign deals with many more brands. The number of these brands can be up to 10, including three multinational companies.

Tie-up with these brands
Skye is 32 years old now. The brands he is associated with include Royal Stag, Forma Helmets, Fancrazes Phase NFT, Maxima Smartwatch, Dream11, Pintola Peanut Butter and Bolt Audio. The demand for Sky has increased tremendously. His demand can also be gauged from this, he has overtaken KL Rahul and Rishabh Pant in this matter.

How much do cricketers earn
Sky has been associated with many brands in the last one month. Talk about the current T20 World Cup, which is going on in Australia, so Sky is scoring runs there. While Rahul’s performance has been poor, on the other hand, Pant was not given much chances, Dinesh Karthik got more chances in his place. Experts say that the daily earnings of new cricketers from commercials would have been 25 to 50 lakh rupees. On the other hand, successful cricketers earn from Rs 50 lakh to Rs 1 crore daily. Now that Suryakumar Yadav has become a match winner, his earnings are bound to increase. He has become the first choice of many brands at this time. Yadav has played 5 matches so far in the current World Cup, and has scored 225 runs. He is at number three in terms of making the most. India will take on England in the second semi-final tomorrow. All eyes will be on the sky along with Kohli. 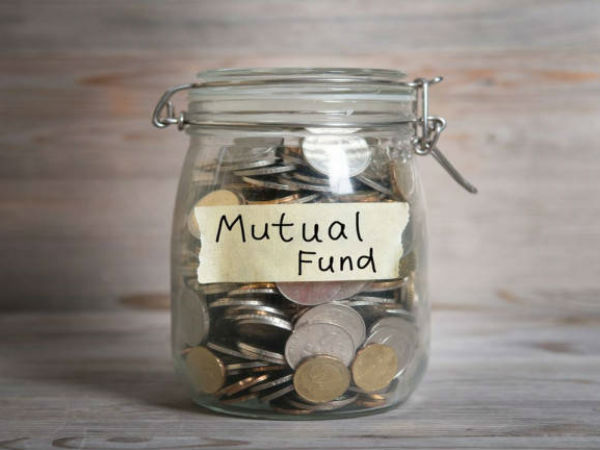 Mutual Fund: Make money from the new scheme, today is the last day, know the details

There are 10 brands that have associated Sky. His value in the advertising world has grown by three times. According to the report that has come out, in 2021, Sky Commercials was charging Rs 15 to 20 lakhs daily.