Whole sale Inflation in India: India’s wholesale price index based inflation eased in the month of October. It was 10 percent in the month of September and 13.83 percent in October 2021. Inflation as per the Wholesale Price Index has come down on an annual basis. It has been 8.39 percent in October. This is shown in the figures of the Ministry of Commerce. Wholesale inflation has come down to double digits after 18 months.

There has been a decline in inflation

In a press release issued by the ministry, the decline in the rate of inflation in October, 2022 is mainly due to the decline in the price of petroleum products, base metals, wrought metal products, machinery and equipment, except textiles and other mineral products. Inflation in primary articles rose to 11.04 per cent from 7.38 per cent recorded in the same period a year ago. Inflation in food articles has increased from 0.06 percent to 8.33 percent in October 2021.

Prices of essential goods have increased

Inflation has come down after 18 months 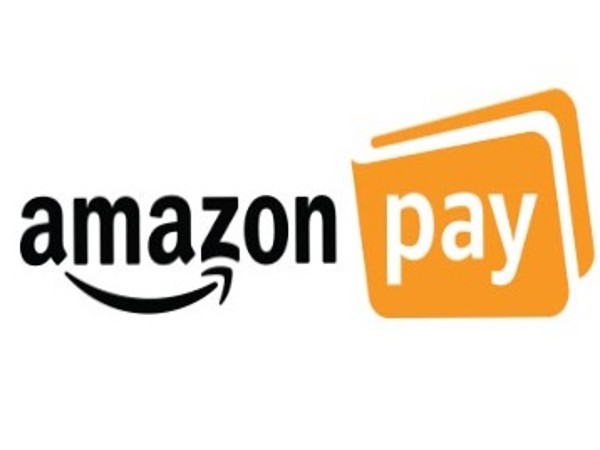